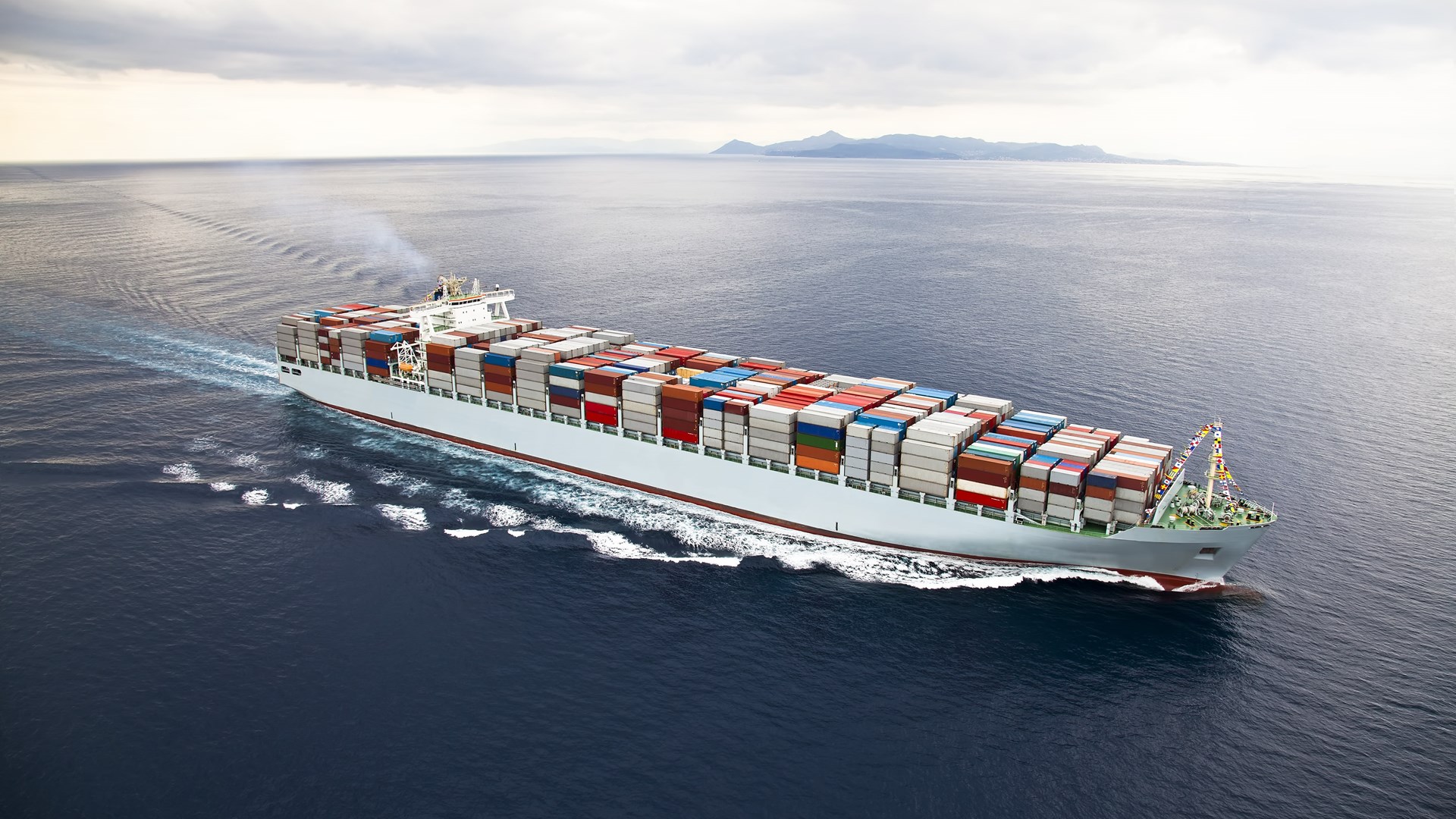 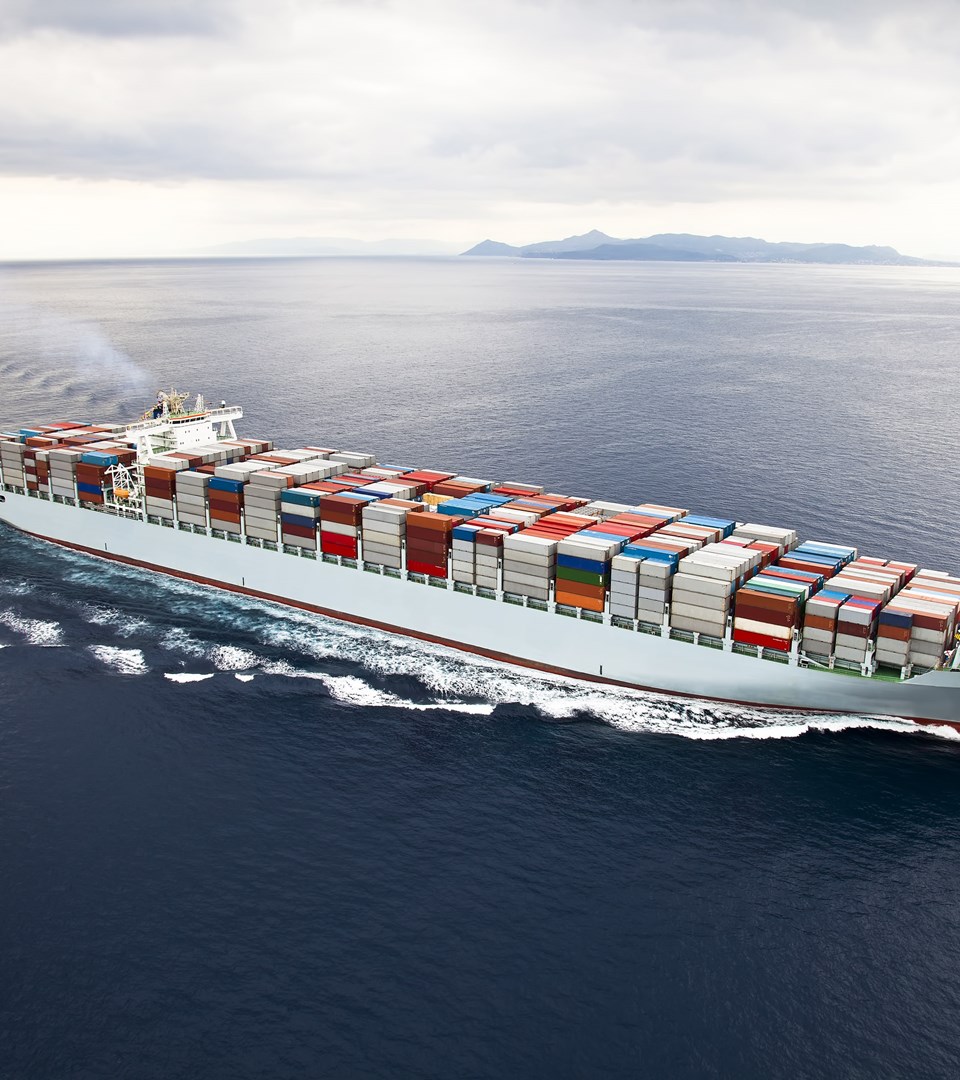 Are you having trouble moving crew around the world?

We are the one-step-solution if you need to: 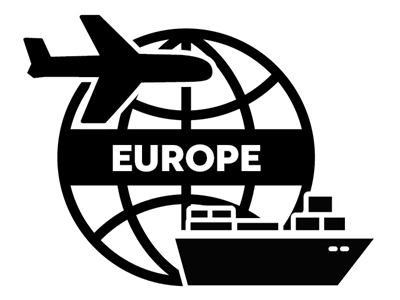 Relocate crew on ships in Europe?

Are you experiencing problems with moving your crew around Europe due to the COVID-19 restrictions and logistic operations are made difficult as regulations changes from day to day? 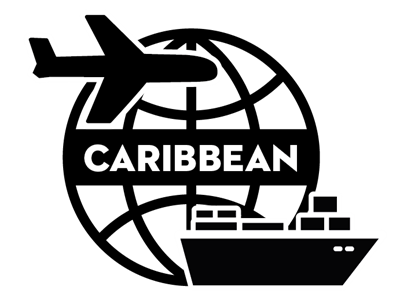 Relocate crew on ships in the Caribbean?

What do you do when you have to change crew in the Caribbean but there are no flights and the simplest of logistic operations is made difficult due to daily changes to the regulations? 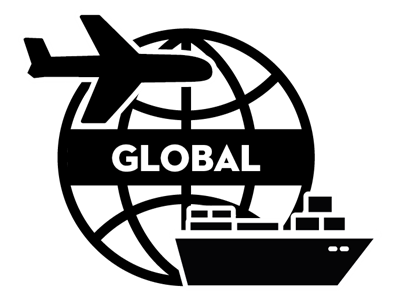 Or globally challenged by restrictions?

What do you do when there are almost no commercial flights to a destination? How do you ensure your crew is transported in the safest way with least exposure to COVID-19?

Let’s help - tell us what you need

We are specialists in planning itineraries

Need help with planning the itinerary and authority permission?

Leth Agencies has expertise within planning the itinerary and are located with ship agencies in strategic places.

We know all the requirements from authorities, and we will guide you through the whole process.

Need help with safe and reliable transportation? Even when there are almost no commercial flights, Blackbird Air is still able to execute on the planned itinerary with private charter. We take care of all transport related permissions and carry out the actual transportation from A to Z, ensuring all safety guidelines to keep your crew protected.

We are the one-step-solution - let's help

We always find a safe and reliable solution - see for yourself

Cancelled flights left 11 seafarers stranded in airport. We managed to bring the crew to their vessel in time

On a late Sunday afternoon, we got involved in a situation with 11 seafarers stranded in transit in a London airport. They were to embark their vessel Dee4 Dogwood while passing Gibraltar. But on their arrival in London from India, their flight to Gibraltar was cancelled due to bad weather. No other alternatives than to return to India seemed available.After extensive coordination throughout Sunday evening, arranging aircraft, airport slot, and authority permissions, an agreement to depart from London on Monday noon time was reached. When the crew safely arrived in Gibraltar around 4 PM same day, we had arranged for visa on arrival, transportation, hotel accommodation etc. Within 22 hours we solved the challenge to the satisfaction of owners Dee4 Capital Partners who showed extraordinary responsibility towards the disembarking crew.

How we helped 4 Russian seafarers to return to their families

A ship manager contacted us to organize a crew change in Denmark for 4 officers, who already had been replaced from the previous port for handover purposes. The ship manager was unable to find flights out of Copenhagen Airport and therefore he decided to reach out to us. The best solution was to fly the Russian officers from Billund Airport in Denmark to Minsk Airport in Belarus. From Minsk, the ship manager had more options to find commercial flights allowing the crew to return to their families after their extended contract period. All this costed only EUR 10,850.

Leth Agencies and Blackbird Air to the rescue in the Carribean

Connected with Amsterdam Shiphol Airport, Curacao in the Caribbean is a perfect spot to connect with airports in the Central America region.

We took 15 seafarers from Curacao to Panama Albrook Airport and relieved 15 very homesick seafarers back to Curacao. They all continued their repatriation journey from Curacao to Shiphol from where the connecting flights were available. This flight ended up costing only EUR 34,000.

Gibraltar is a maritime hotspot with hundreds of vessels passing the iconic sea passage on a daily basis. By using private chartering, Gibraltar becomes an almost perfect spot for repatriating both smaller and larger groups of seafarers by aircraft.

In July, we flew 11 stranded Filipino seafarers to Amsterdam where they were able to connect with a commercial flight back to Manila.